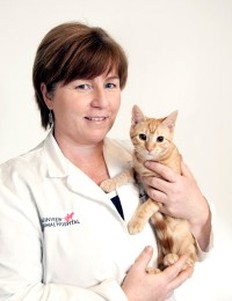 Dr. Giles (Dr. Yvonne) founded Basinview Animal Hospital in 1997. She grew up on the South Shore of Nova Scotia but she and her husband, Philip, now call Fall RIver home. She earned her BSc at Acadia University then graduated from the Atlantic Veterinary College in 1992. Special interests include surgery, dentistry and geriatric medicine , especially pain management of the senior pet.

She and Philip enjoy traveling, hiking and golfing. They share their home with 5 cats and a dog. 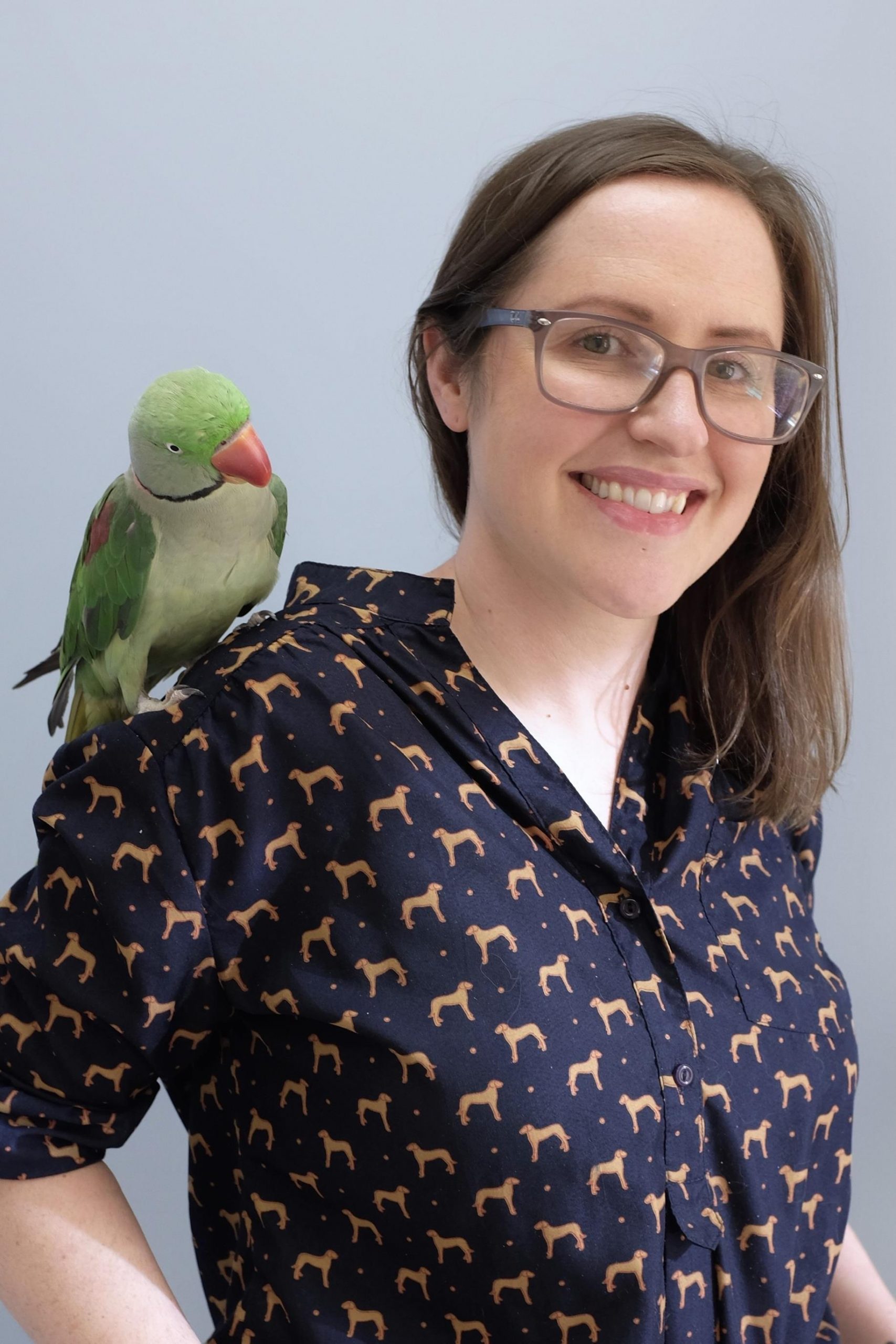 Dr. Adrienne grew up in London, Ontario and spent her teenage years riding and training horses. She received her BSc with Honours from the University of Western Ontario and her Veterinary degree from the Ontario Veterinary College. After graduation she moved to the east coast to practice mixed animal medicine in rural Nova Scotia. She joined Basinview Animal Hospital in 2014 and shares he home with a lovely, old, blind dog named Ally and her cats Lou and Wesley Crusher. Dr. Adrienne enjoys working with all animals large and small but has a special interest in exotic pets. 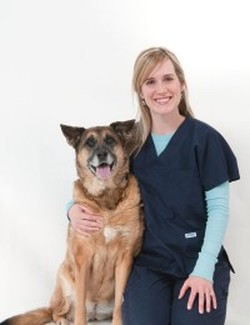 Dr. Amanda was born and raised in Cape Breton but now calls Halifax home. She graduated from the Atlantic Veterinary College in 2004 and has been with Basinview Animal Hospital since 2009. She has a special interest in internal medicine and exotics, dermatology and ophthalmology.
She and her husband Rob love to spend time with their two sweet boys, Frankie and Eddie, be it running, skating, traveling, or really any other outdoor activity. 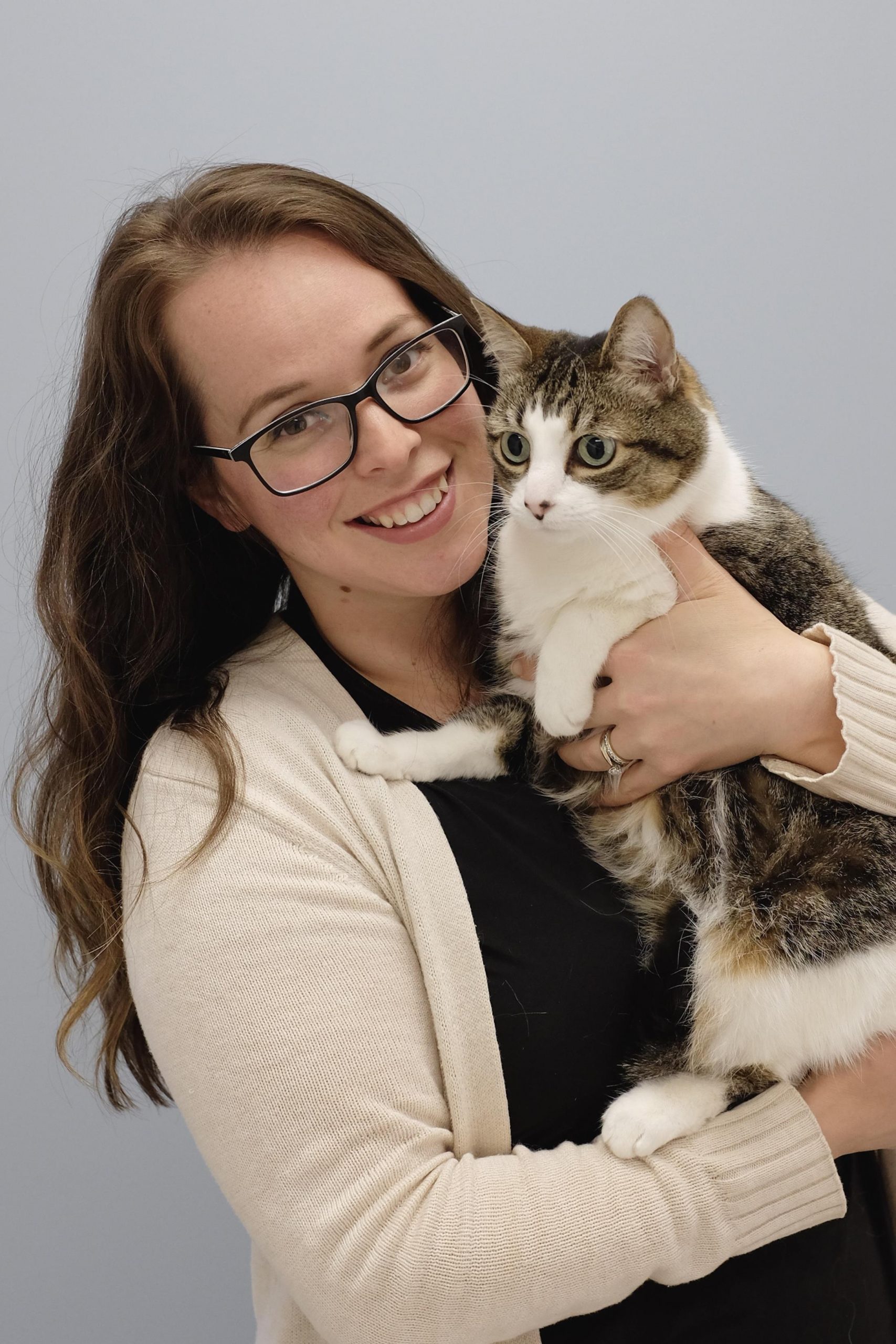 Dr. Aimee grew up in Happy Valley Goose Bay, NFLD. She obtained her BSc at the University of PEI in 2008, and her DVM at the Atlantic Veterinary College in 2011. She then traveled to Nova Scotia to begin her career and has since worked in HRM and the Annapolis Valley. Her special interests include feline medicine and exotics. Dr. Aimee and her husband Dawson are kept busy with their young son Owen, who shares their love of exploring the outdoors, eating all of the food, and patting friendly kitties. 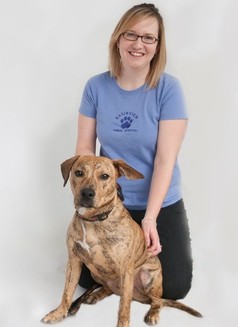 Stephanie started at Basinview as a teenager in 2004. She has gained a wealth of knowledge and is aways eager to share her passion. She is a proud mom of her son Dallas, dog Bronson and cat Toothless. You will often find Stephanie assisting the vets, performing laser therapy or just being a versatile team member.
Sarah Bell 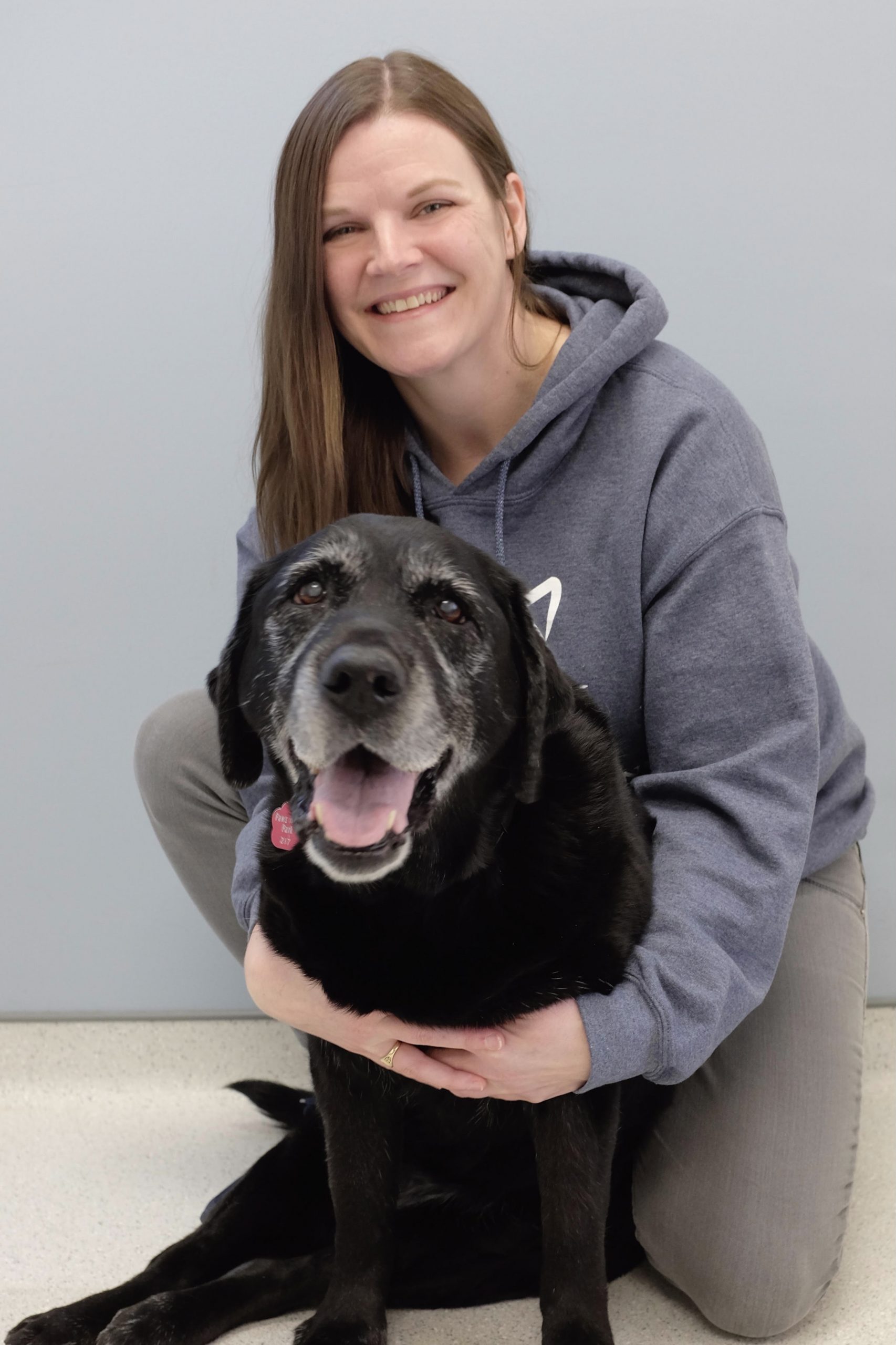 Sarah was born and raised in Cape Breton. She graduated from Dalhousie University with a Bachelor of Science: Honours in Biology degree. She has worked in a variety of animal care settings with a wide variety of species. She has been a registered veterinary technician at Basinview since 2012. Sarah can usually be found behind the scenes – assisting the doctors in surgery or running diagnostics, such as bloodwork and x-rays. She has a special interest in senior pets, reptiles, and animal behaviour. Sarah resides in Tantallon with her Labrador Retriever, Abby. 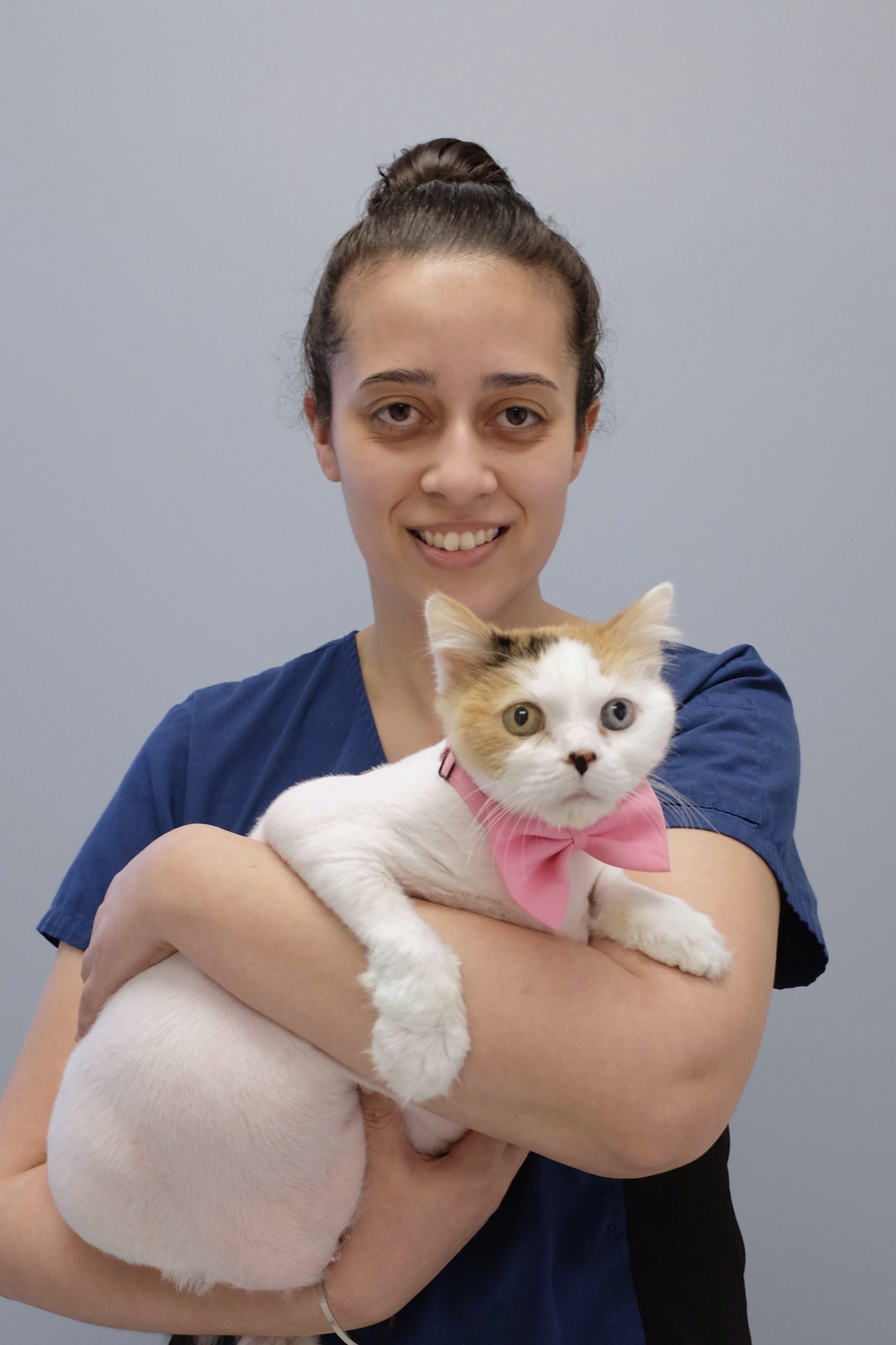 Miranda started out with us in reception in 2012 but now works as an assistant. She grew up in Bedford and has played ringette from the time she was six. She completed the Veterinary Administrative Assistant course at Eastern College in 2012. She has a cat named Patches and is also a ‘surrogate mom’ to our clinic cat, Sabrina. 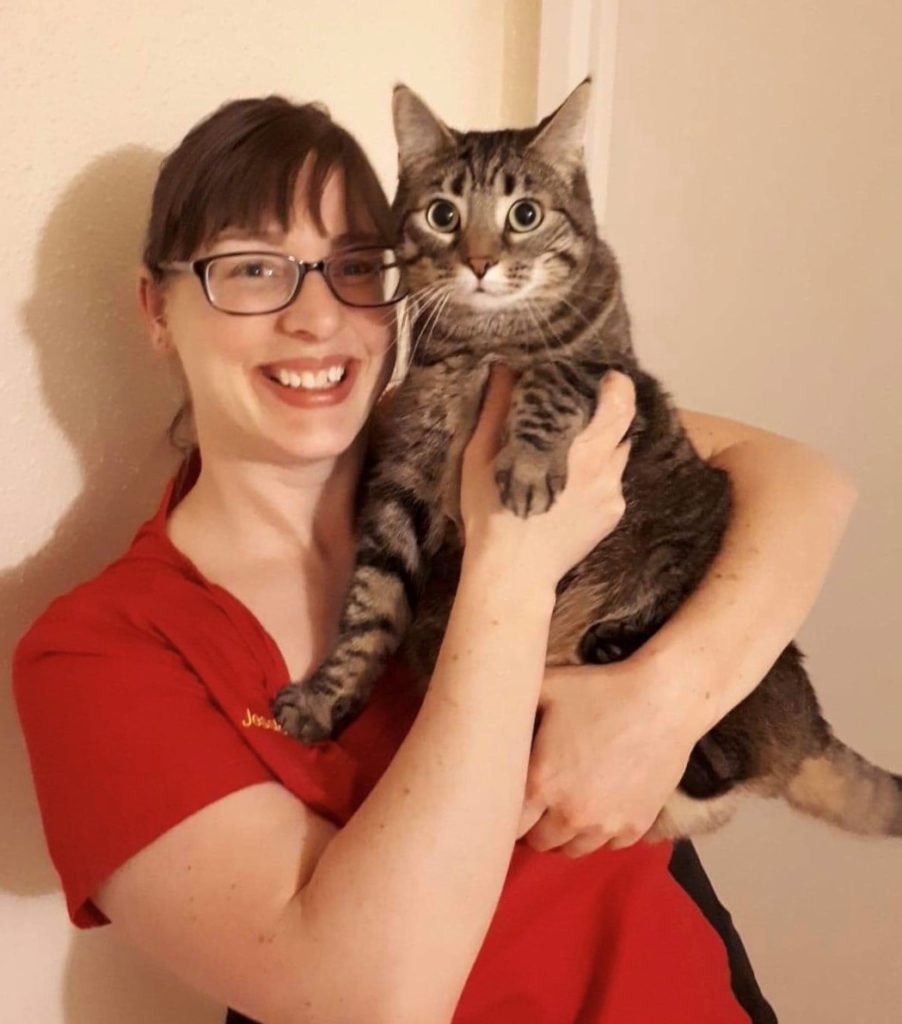 Jessica grew up in the countryside of Ontario and moved to Nova Scotia in 2012. Her family loves animals and she has always shared her home with some sort of furry creature(s). Currently she lives with her partner Daniel and their cat, Leeloo. You will most likely talk to her on the phone or be greeted by her at the front desk. 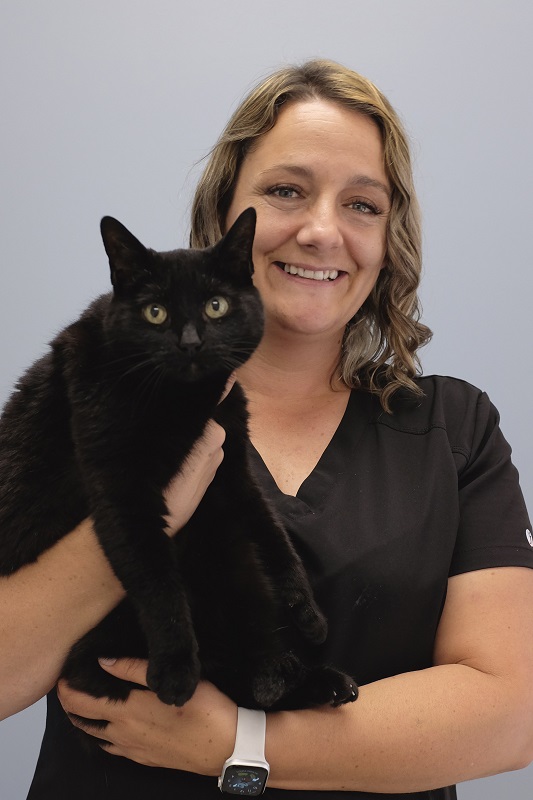 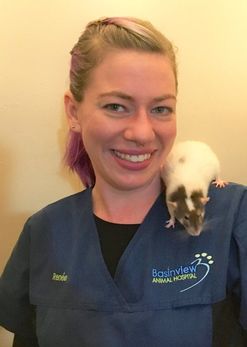 Renee was born in Shelburne, Nova Scotia, but has lived in Halifax most of her life. She graduated from the Veterinary Assistant course at Eastern College in 2010, and has been with Basinview since 2015, where she quickly moved from reception to her current position as veterinary assistant. Renee lives with her partner Jordan, enjoys running tests in the lab and has a soft spot for greyhounds and boxers. 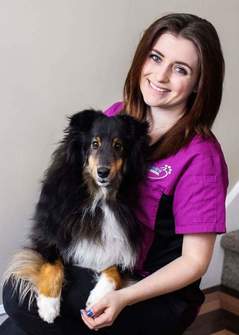 Emily started working at the front desk at Basinview in 2016, and you would often see her warm smile when you walked in the door. She is one of our assistants, mostly working out back with our in-clinic patients. She shares her home with her husband Danny, cats Heidi and Raine, and her sheltie Enzo. 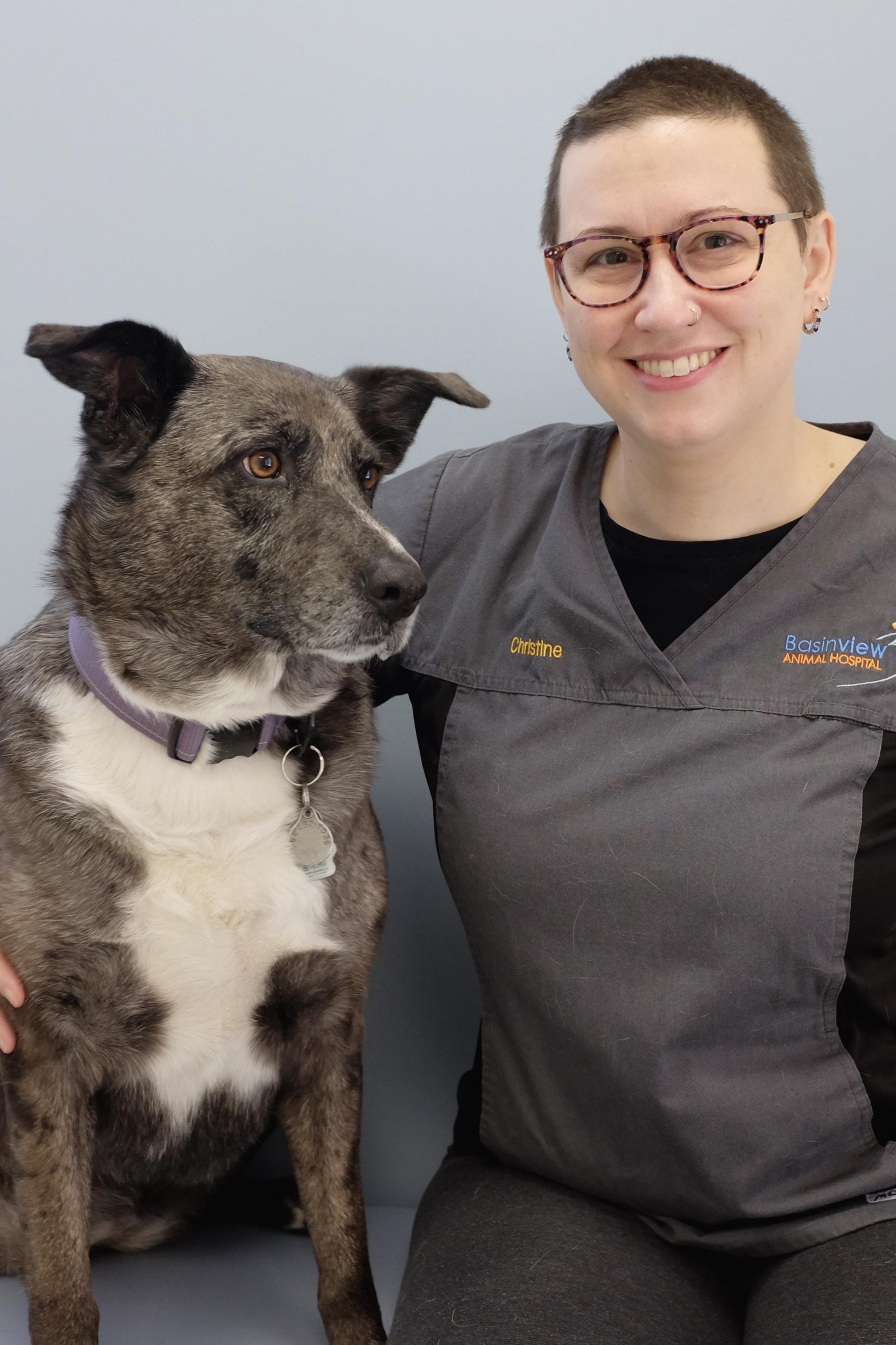 Christine joined the Basinview team in the fall of 2018. Having previously worked photo retail, she is enthusiastic about her new career path. Christine can be found at the front desk, eager to greet you and your animals. She loves all animals great and small, but has a special fondness for cats. Especially the two with whom she shares her apartment, Kipper and Tiabeani. Christine is also an avid reader and can talk about books for hours. You’ve been warned! 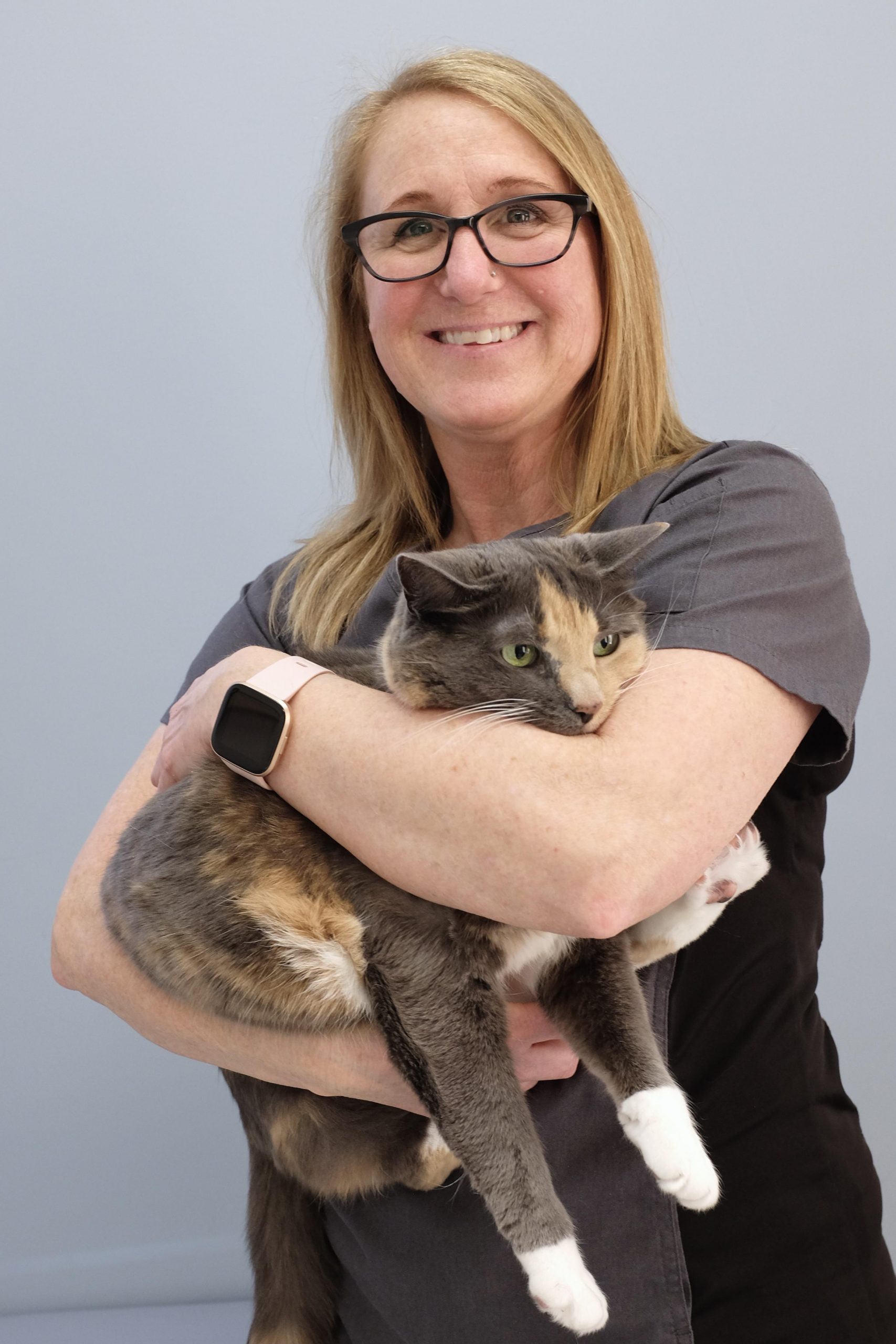 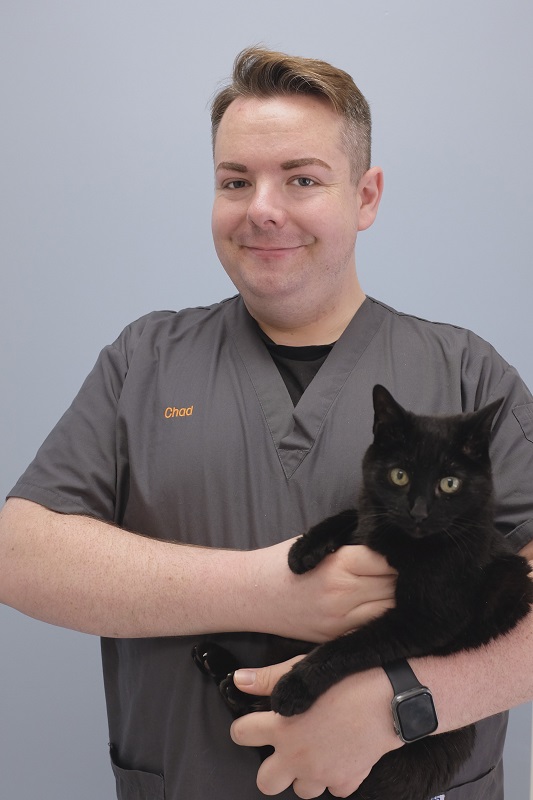